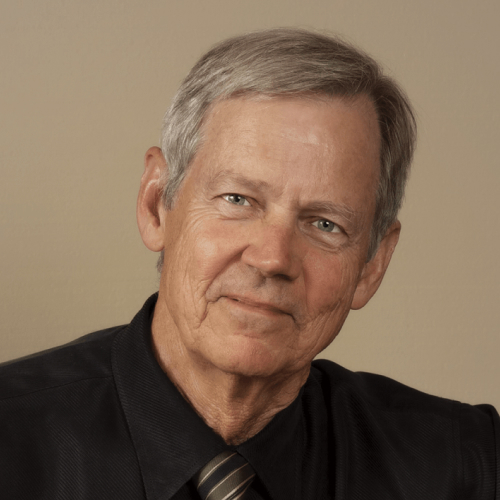 He was winner of the coveted “Prize of the Public” by overwhelming vote at the Queen Elizabeth International Piano Competition in 1975 in Brussels, Belgium. Graham has performed over 35 different concerti with orchestras, has played numerous solo engagements, and has also performed extensively with chamber music ensembles, including the highly acclaimed Pablo Casals Trio. For 25 years, he was Professor of Piano at the University of Colorado. He is devoted to teaching and continues working with gifted pre-college students and adults. His students have won important prizes locally, nationally, and internationally.

You can make a Personal, Corporative or Anonymous donation for the needs of the foundation. You can either choose the goal or the recipient you are willing to help yourself or make a non-specified donation and let us decide which matters has more needs for your generous support.

let’s work, create and help together

Join our team, become a volunteera

Let's work together on bringing our aspiration come to life! Any help is greatly appreciated.